“This branch deplores the decision to expel Emeritus Professor and distinguished mathematician Moshe Machover from the Labour Party for alleged ‘anti-semitism’.
Moshe is an Israeli citizen of Jewish heritage who has been a life-long critic of Zionism and of Israel which he has defined as a ‘settler/colon state’.
He is a life-long socialist and committed opponent of all forms of racism.
We consider this expulsion to be an example of attempts to re-define anti-semitism so as to include all critics of Zionism and of Israel.
We call on UCU members in the Labour Party to support the demand for Moshe’s expulsion to be rescinded.” 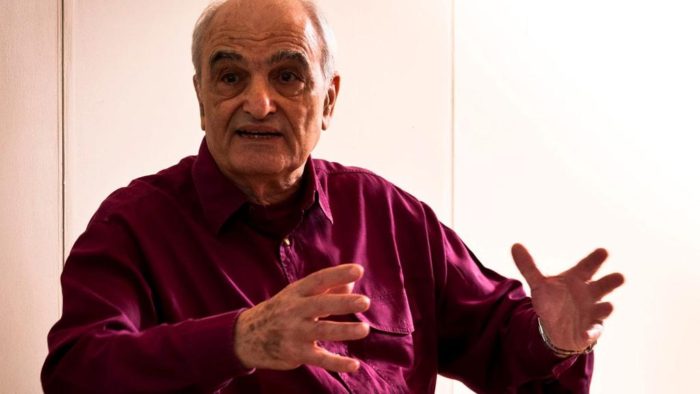